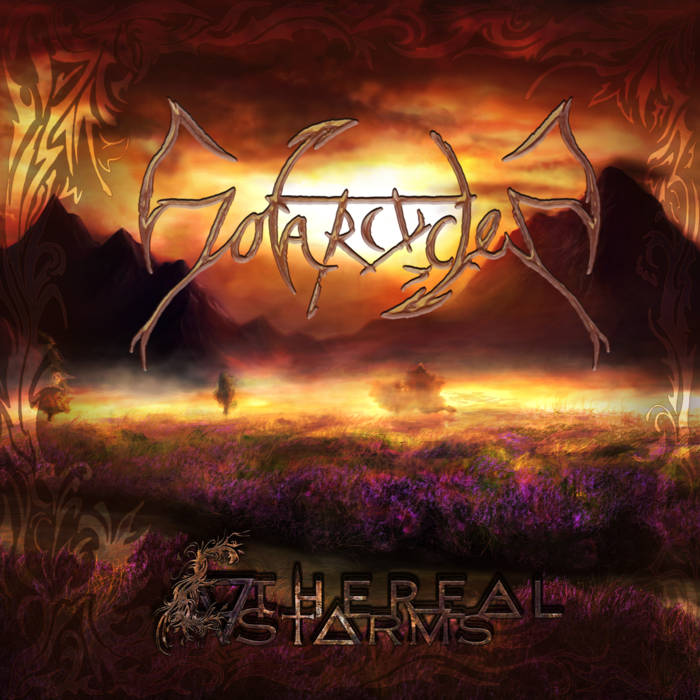 When music is forged by blending the powerful elements of celtic, symphonic and metal music an ethereal storm is the result. The atmospheric and heavy songs of the female fronted folk metal band Solarcycles, takes you to a long forgotten celtic place where nature and music are united.

Solarcycles can be characterized best as a folk metal/rock band,but in reality Solarcycles’ music has a unique sound in which tight drums and harsh melodic guitar riffs are combined with floating classical violin and keys that echo traditional Celtic and Scandinavian folk music. Solarcycles’ compositions are made extra special by vocals influenced by British Indie pop/rock and Celtic melodies. ... more

Bandcamp Daily  your guide to the world of Bandcamp

Serena Cherry debuts her black metal project, plus a Pick from the Crypt block from Svalbard